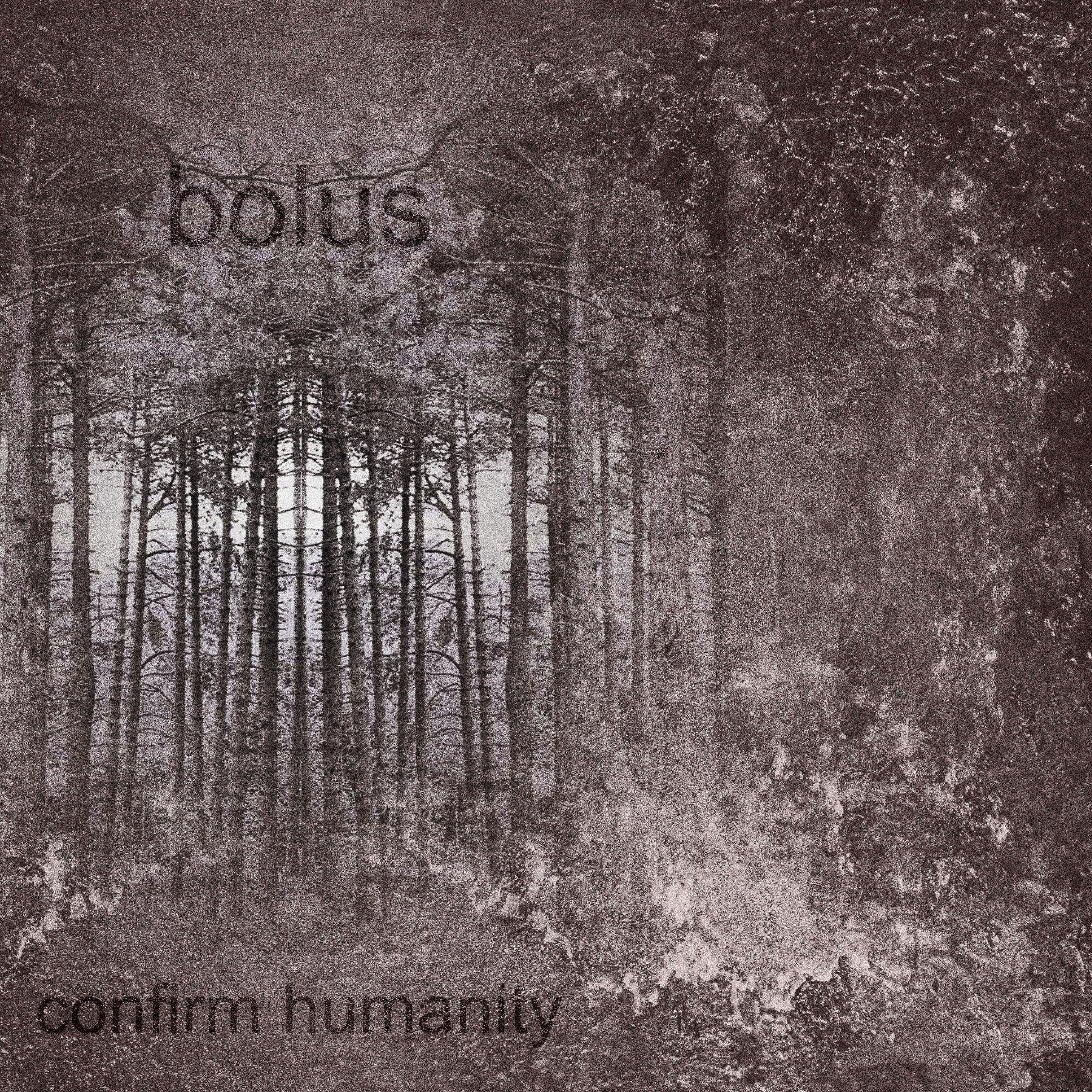 Released on Electron Emitter.
http://www.electronemitter.net/
http://www.electronemitter.net/releases/bolus-confirm-humanity
Catalogue - EEM036
This EP marks a departure from the "usual" bolus sound of cavernous soundscapes and atmospheres to a more rhythmic structure, incorporating elements of the former. This style harks back to the previously released "beacon" EP - electronic percussion and granular synthesis - this direction was in the artist's mind for a while. Playing with virtual modular synthesis of late (Solorack by Solostuff, VCV rack) and these patches have formed the backbone upon which the tracks of "confirm humanity" were created.
bolus makes structured noise and soundscapes interspersed with percussion, found sounds and field recordings.
"I have varied interests ranging from film, art, mathematics and science through to field recording and sound collecting, which all influence my work in one way or another. I sometimes create music while picturing an imaginary scene from a film which ties in with my desire to make soundtracks and to create films of my own. I love modulating soundscapes and drones, as well as playing with monumental reverbs. "
bolus allows himself the creative freedom to take the sound in whatever direction interests him at that point without worrying about genre or previous style.